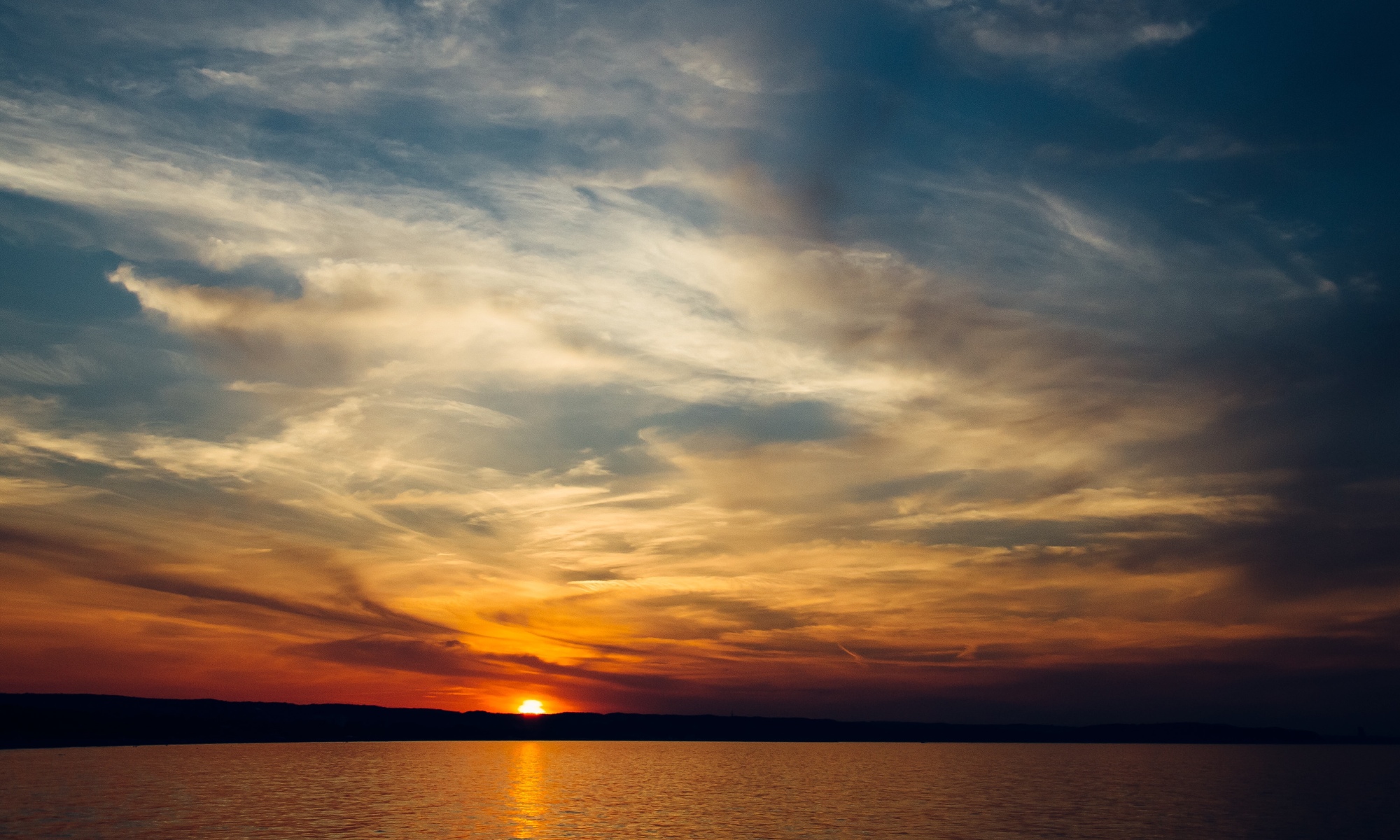 Choi Jin-young’s novel To the Warm Horizon imagines a near-distant future in which a mysterious virus has swept the world, killing millions. It is narrated by five Korean characters fleeing from their native peninsula and wandering through Russia in search of safety: Dori and Miso, sisters orphaned by the global disaster; Jina, a young woman traveling with what remains of her extended family; Ryu, a married woman mourning the loss of her daughter; and Gunji, a teenage boy with a troubled past. On the lawless road, the virus is not the only threat to their survival as they encounter countless acts of human violence such as robbery, rape, and murder. They meet under various circumstances and struggle to trust one another in the face of horror.

“We have to stay together. That’s the only way we can be safe.”

Ever since the virus killed their mom and robbers killed their dad, Dori has thought about nothing but protecting her younger sister Miso. But when Dori meets the nonchalant Jina in an abandoned house one night, she finds herself desiring more than mere survival. The sisters accept Jina’s invitation for a ride on her family’s box truck, upsetting those who don’t want to share their food and shelter with strangers. After Jina’s relatives attack her, Dori sets love aside and runs away with Miso. Will Dori and Jina meet again?

“My life of postponement was over. I must say ‘I love you.’”

Ryu lived a monotonous life of routine, working at a travel agency and being a mom of two in a marriage gone cold. When she and her husband Dan lose their daughter Haerim to the virus, they flee to Russia, determined to keep their son Haemin safe. After weeks of driving aimlessly, Ryu starts a conversation she never had with Dan back home. Will their marriage survive the apocalypse?

“I don’t want to survive in a place like that. I’m going to survive very quietly.”

For Gunji, life was a matter of survival long before the disaster. His father beat him and his mother at home; his classmates beat him at school. He was ready to die by the time the virus reached his town, but his neighbor, Jina, literally dragged him to her family’s truck. As they drive thousands of miles away from home, Gunji begins to dream of a better future for the first time in his life. He tells Jina that he wants to live by a warm ocean, catching fish and picking berries with someone he loves. Will Gunji achieve his dream?

“Surprised by our kiss, frostbite and hunger and misfortune and disaster all hid away.”

Love is what ultimately fuels their survival. The two young women fall in love. The boy harbors a secret crush on the woman who saved his life, while the girl develops a crush of her own. The married couple stays together for the sake of their child, then eventually realizes each other’s importance. No one can put off love in a world where tomorrow is not promised. With love, they learn how to not only survive, but live without compromising their humanity.

South Korean writer Choi Jin-young marked her literary debut by winning the 2006 Silcheon Munhak New Writer’s Award. Her works include the novels The Name of the Girl Who Brushed Past You Is . . ., The Never-Ending Song, Why Did I Not Die, The Proof of Ku, and To the Warm Horizon, as well as the short-story collection A Spinning Top. She won the Hankyoreh Literary Award in 2010 and the Shin Dong-yup Literary Prize in 2014.

“Her novels sharpen the question, ‘What does it mean to be human?’ and tap into the possibility of emotional communion between characters, between reader and writer, through carefully crafted sentences and expressions. This practice of love—born out of faith in novels and in people—is special to Choi Jin-young’s writing.”—Critic Jeon So-young

“Even after humans go extinct and every invention is reduced to a pile of ashes, we will love. The words of love we leave behind will wander the Earth like ghosts, like wind. Love will endure like the universe itself.”—Author’s Note

So J. Lee is a translator and writer. She studied English literature at the University of California, Berkeley, where she won the Dorothy Rosenberg Prize in Lyric Poetry and scholarships for her research on Oh Jung-hee and Toni Morrison. She received an LTI Korea Grant to translate Choi Jin-young’s novel To the Warm Horizon. Her translations have appeared in Words Without Borders and Modern Poetry in Translation.

Notes on the Novel

After reading The Road by Cormac McCarthy, the author asked herself, “What would a women-centered apocalypse narrative look like?” and wrote a queer romance that doesn’t end in tragedy. It’s certainly dark in parts, but overall, an inspiring page-turner about the timely themes of hope and human connection. The characters’ reflections on their lives before the disaster also shine a light on contemporary life in South Korea in a way that doesn’t feel heavy-handed.

One editor writes, “A YA-crossover post-apocalyptic novel, told from several perspectives, in the vein of Stephen Kings’ THE STAND and Emily St. John Mandel’s STATION ELEVEN. Snappy plot and compelling relationships. The relationship between Dori and Jina may appeal to editors looking for queer love stories.”