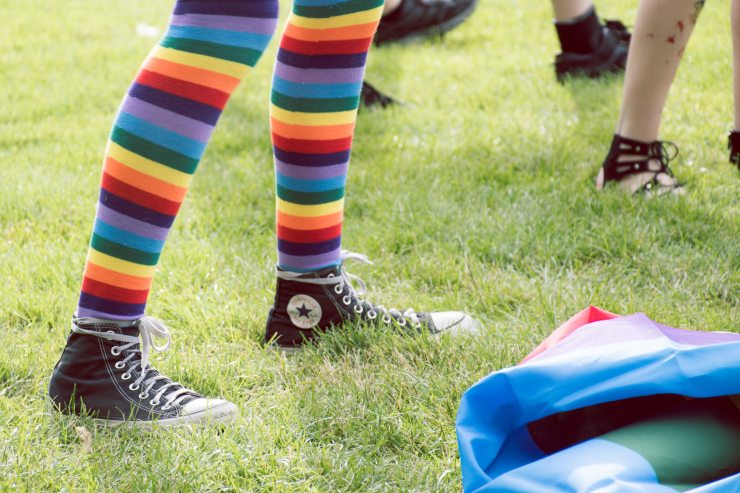 More than thirty people died among us. In a matter of two days. Even then, Dad did not panic. My aunt who lost her parents and her children hanged herself. My uncle who lost his wife and his children jumped from his apartment building. My dad, who lost his parents, his wife, and his siblings, declared with a terrifying look on his face that he would not let anyone else die.

They say because the Earth is mostly ocean, the world looks blue from space. Somewhere on that Earth is the Genesis Corporation and the school it established, the Special Training Center for Space and Aeronautics, where we grew up together. But Earth is no longer blue. It’s covered with clouds of ash, impossible to tell whether there’s land or ocean underneath. And I’m on a small satellite orbiting the Earth. The moon.

My life was destroyed. That is, if I ever had a life. If I ever had been given a moment of equality like when the whistle blows, the jump ball is tossed, and me and the person standing before me jump up at the same time. Now, it seems that I am not even permitted to breathe. Why is anesthetic sleep different from everyday sleep?

The red skirt with its weak stitches came apart in her hands. The teachers watched speechlessly as she used every ounce of her strength to rip the skirt to shreds. She threw the torn fabric on the floor and ran.