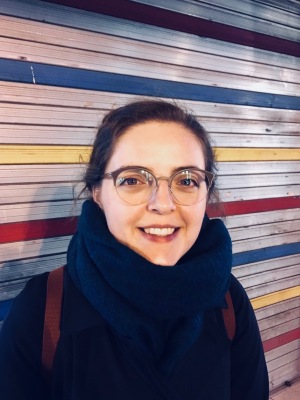 Sophie Bowman studied social anthropology  and Korean studies at SOAS University of London before going on to complete an MA in Korean Literature at Ewha University. She is now a PhD student at the University of Toronto, studying Korean literature with Professor Janet Poole. Sophie was a recipient of the ICF Literature Translation Fellowship during her studies at Ewha. She won the Korea Times Modern Korean Literature Translation Award grand prize for poetry in 2015 with her translations of Jin Eun Young and has received LTI Korea translation grants to translate Kim Boyoung, Lee Ho-cheol and Jon Kyongnin. She tweets as @SophieOrbital.