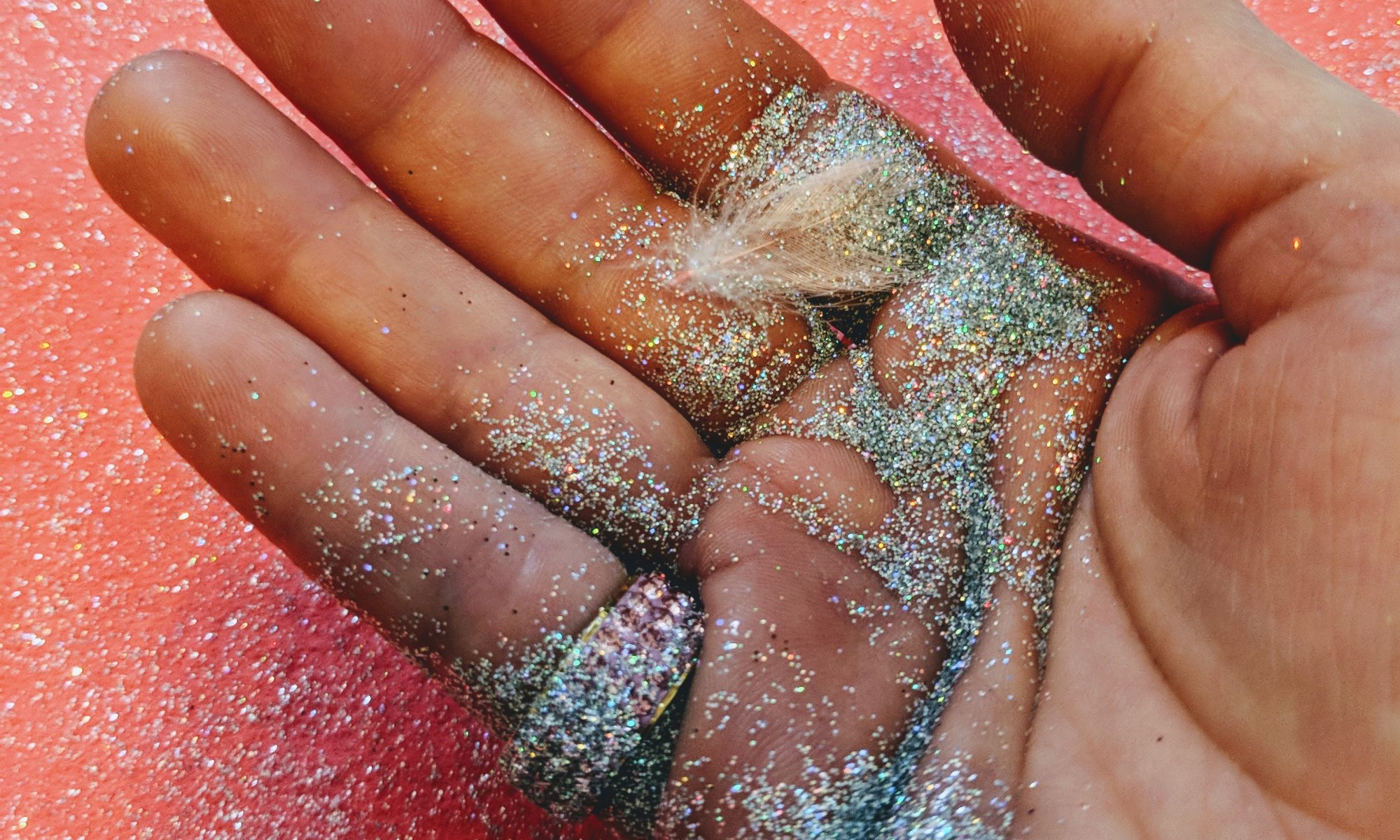 A novel’s characters are a habitat for events. Characters, which connect event to event, are wide and vague, slow to move because of it. What does the waiting are events.

I’ve seen events that rush. Their order of burrowing into the characters has nothing to do with the order of events. Time doesn’t come to a conclusion in a novel, and space doesn’t jump to someone, either. Events do not congregate around a person. Like a serial code, the human instinct remains in the dark. Their near-chaotic habitat cares not for human hierarchies.

In the dictionary they publish, my name is a novel. To them, my biography is just another blank space. They would never ask for me specifically. They approach through my approach, ensnaring me and my friends and a few enemies. We’ve been gathered for an event.

—From “The Nature of Events”

What makes a novel a novel, and what makes a poetry collection poetry?

Kim Un uses the richness of formalistic conceits available in both poetry and fiction to create poems that can be read both as standalone or part of a narrative arc. Let’s Write a Novel is a collection of interconnected poems that share words, metaphors, and rhythms, and builds the interiority of the different poetic speakers into fictional narrators, or inflates fictional narrators into the egotistical sublime of poetic speakers.

We often hear of fiction writers who aspire to write each sentence as if it were a line of a poem—a trend in short fiction, with its relative brevity that allows the reader to read slower and more closely than they would a novel—but it is still rare to find poetry that interrogates and appropriates the language of fiction. Has Kim Un written a novel? Are we hearing from a speaker or a narrator? And finally, is it not the writer but the reader, as encouraged by Kim Un in the title, who is writing the novel by reading this collection

“Kim Un’s poetry presents a warning to poets who think objects and events serve as mere material for poems. He narrates his poetic process like a linguist. Entering his language games makes the reader realize we have been living all along underneath the invisible dictatorship of words and song.”

—Kim Hye-soon, Poet and Professor of Creative Writing at Seoul Institute of the Arts)

“Kim Un’s poetry is never emotionally scattered. He is an intellectual as well as a concise, down-to-the-marrow modern poet. He creates separate, detailed worlds whereupon ‘the important sentences dot the periods.’”

Us for the updated sample