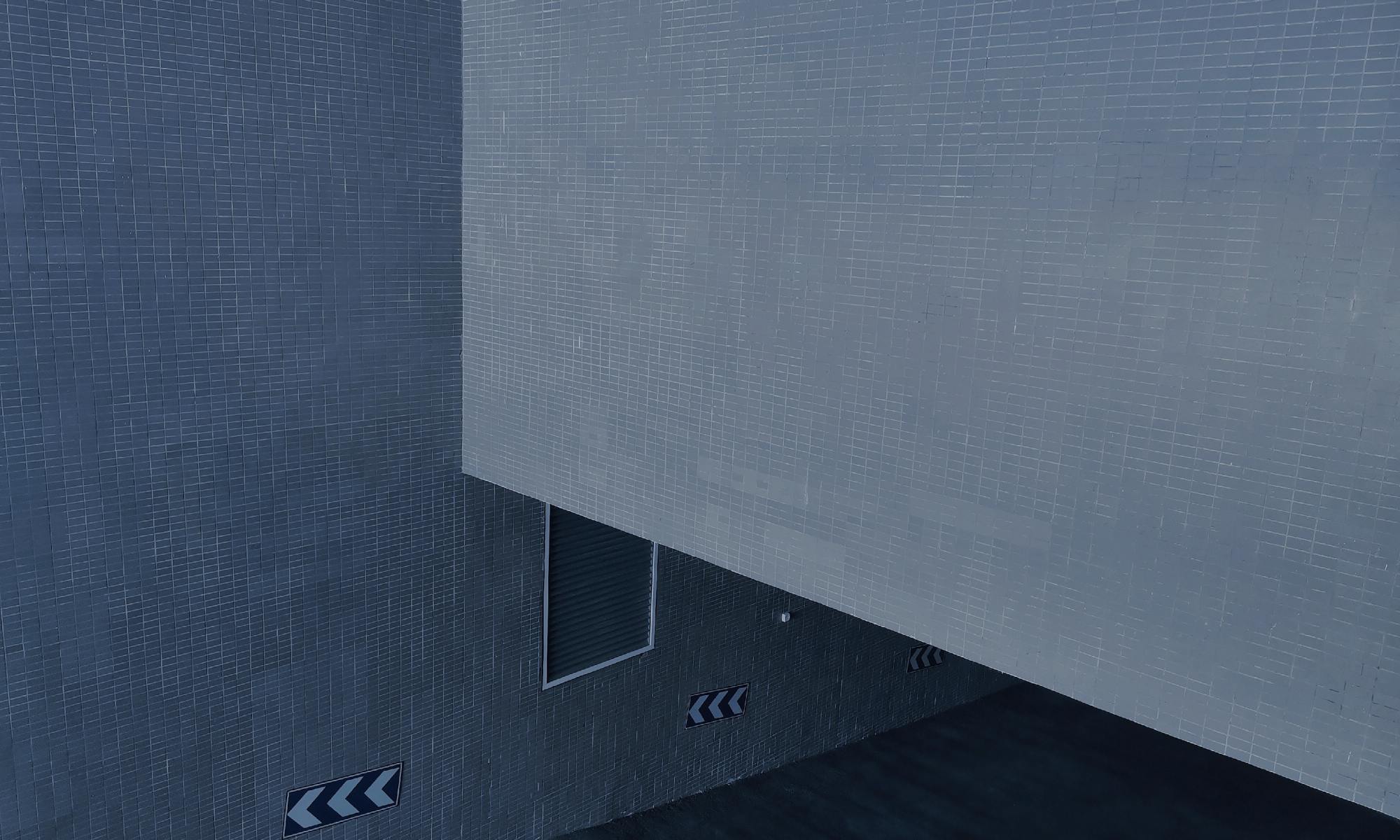 The 7th Unit Producer replied, “It certainly wasn’t intended by the engineers.”

“Not even a parent knows what their child is capable of.”

Thought experiments come to life in award-winning author Chang Kangmyoung’s Highly Personal Superpowers (2019), an eclectic science fiction anthology with one story currently slated for feature film adaptation. Although a departure from the stark realism that defines many of Chang’s social commentaries such as The Bleached and The Comments Army, this collection is no less insightful in its exploration of human relationships and the way we define and are defined by science and technology.

“Please Take Your Dosage at the Scheduled Time” is a microfiction where a man questions the use of a drug that perpetually locks couples in the honeymoon stage of their relationship. “Eichmann in Alaska” is a mid-length alternate-history work set after the trial of Adolf Eichmann where a machine that transplants experiences is used on the Nazi war criminal. Written as a series of reports by journalist Anne Morrissy Merick, the story discusses empathy and its role—or lack thereof—in ethics and morality. “Highly Personal Superpowers,” published in the May 2017 edition of Litro Magazine, is a microfiction where the line between love and superpowers is blurred.

“The Wings of Venus” is a mid-length story in which an estranged mother and daughter—an astronaut on Venus and a contemporary dancer respectively—must examine their relationship and work together to free the mother from a horrifying fate. Short story “Sensus Communis” dips into the realm of conspiracy theory and is written from the perspective of Chang Kangmyoung himself as he discovers a sinister new technological plot in Korea’s political district. “Astatine,” originally published as an independent novella, is an epic space opera that questions determinism and the implications of cloning.

“To Love a Goddess” is a fantasy-romance microfiction with a sci-fi twist gamers will love. The short story “Algol,” originally written for a superhero anthology, considers the makings of supervillains. “Cross Not Yonder Water, My Love” is a dreamlike tale that draws from Korea’s oldest recorded poem. Finally, “Love in the Age of Data” is a short story set in the near future, when ubiquitous data analysis intertwines with the relationship of a woman and a man who share the same name. This final story is slated for a feature film adaptation.

Chang Kangmyoung is a newspaper reporter-turned novelist based in Seoul, South Korea. He made his literary debut in 2011 with his first full-length novel The Bleached, which won the 16th Hankyoreh Literary Award. He has since gone on to win multiple literary awards, including the 3rd Jeju Peace Foundation Literary Prize and the 20th Munhakdongne Author Prize. Chang is known for his keen insight into contemporary South Korean society, with many of his novels and short stories dealing with pertinent social issues such as inequality, the treatment of marginalized people, bullying, the education system, youth unemployment, and relations with North Korea.

“But is that justice, or vengeance?” I asked. “If, as you say, Eichmann dies without understanding the pain he inflicted, does that really mean that his punishment is meaningless? Or is it simply that the retribution isn’t satisfying enough?”

-From “Eichmann in Alaska”

Yujin sprinted across the surface of Venus and thought of her daughter. She wondered what Mari was doing now, and tried to calculate the distance between them. She thought of what she’d done to Mari, and just how far apart they really were.

-From “The Wings of Venus”

Romantics tended to find the hand of destiny in the path ahead of them even in the absence of evidence, rushing in without a moment’s hesitation.

-From “Love in the Age of Data”

A complete English translation of this anthology is available. Please contact Jackie Yang at the Eric Yang Agency.